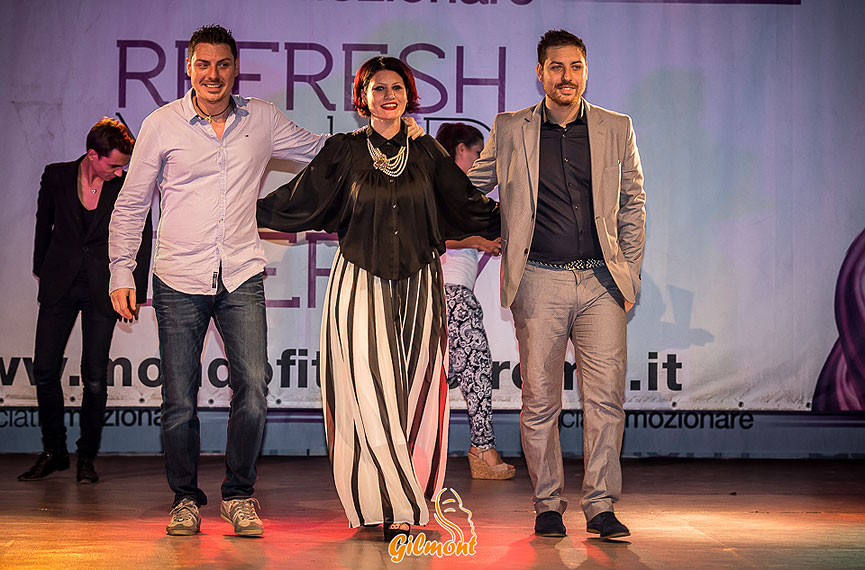 The Gilmont 2000 s.l. has been established the 12th April 1999 in Barcelona in the heart of Catalogna, the main office was in the most famous Rambla of the city.
The company that has its main target on the business brokerage, has operated in domestic and international markets, importing in Italy hair products and cosmetics from the best spanish companies.

During the same year of establishment, Gilmont s.l. arrives in Italy with the name of Accademia Gilmont Italia a.c. with the main office in Pomezia, later the main office moved to the capital city in Via Sestio Calvino 85/87/89 as a technician specialized center and as a training school for hairdressers and beauticians.
The seriousness and professionalism with which over the years the Accademia Gilmont Italia a.c. has structured its courses, providing complete updates and innovative products, has led to receive national and international acclaim and collaborations with major companies.

Since october 9th 2008 with det.3530 the Accademia Gilmont Italia a.c. has obtained the possibility from the Regione Lazio to build up official Courses for Hairstylists, Make up Artists, and Nails Reconstructors , allowing their students to enter straight in the world of work. 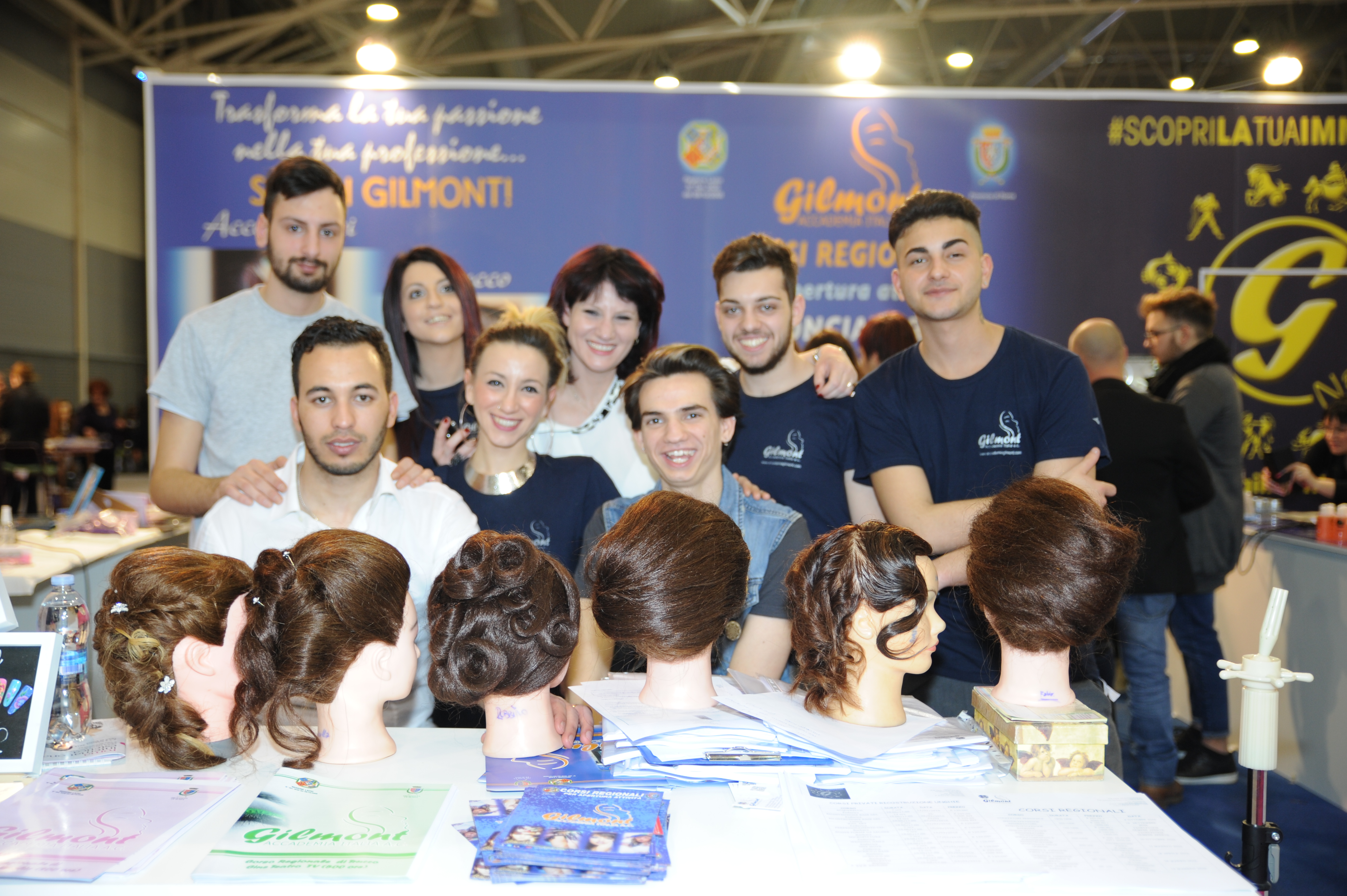